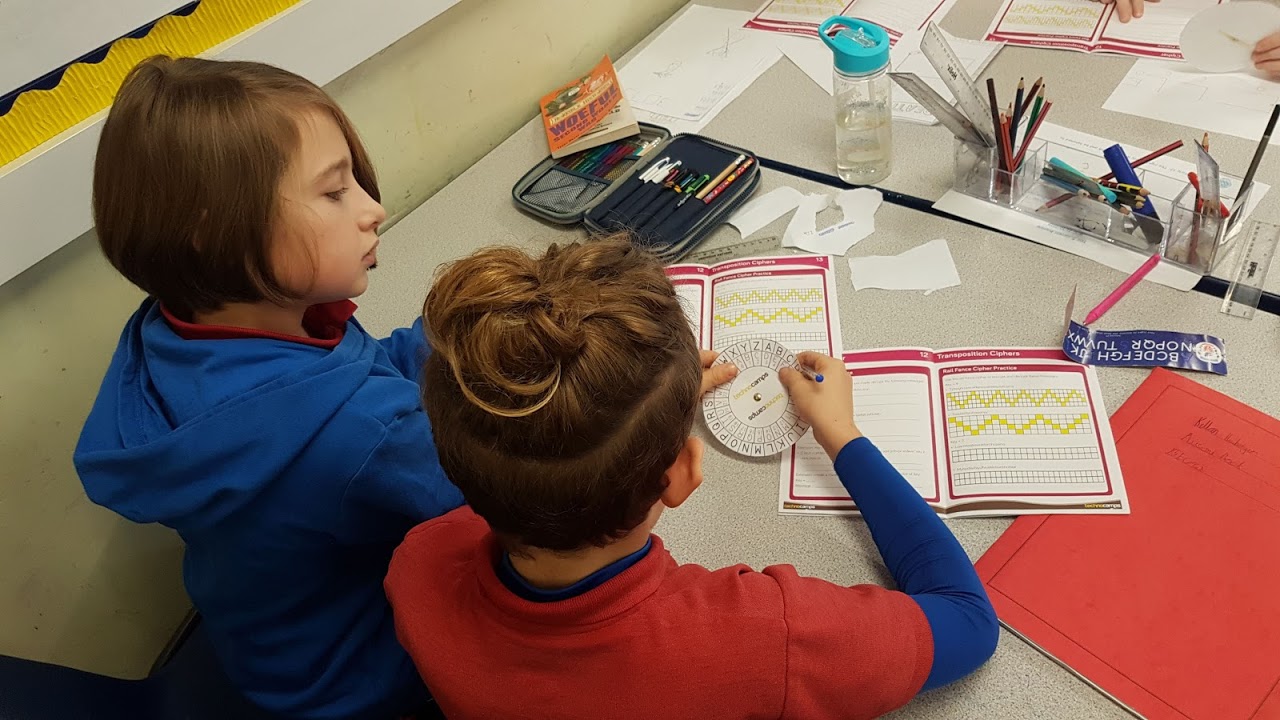 Technocamps provided all of the equipment and resources for the sessions to run. Pupils enjoyed learning about a variety of codes such as the Pig Pen Cypher, the Ceaser Cypher, the Bacon Cypher and several more. In the afternoon, they used their decoding skills to break in to a series of boxes, cracking the codes, solving the clues to get to the final box containing their prize. The pupils thoroughly enjoyed their day and we would like to say a huge Thank You to Technocamps for providing all of the resources and for the training provided. 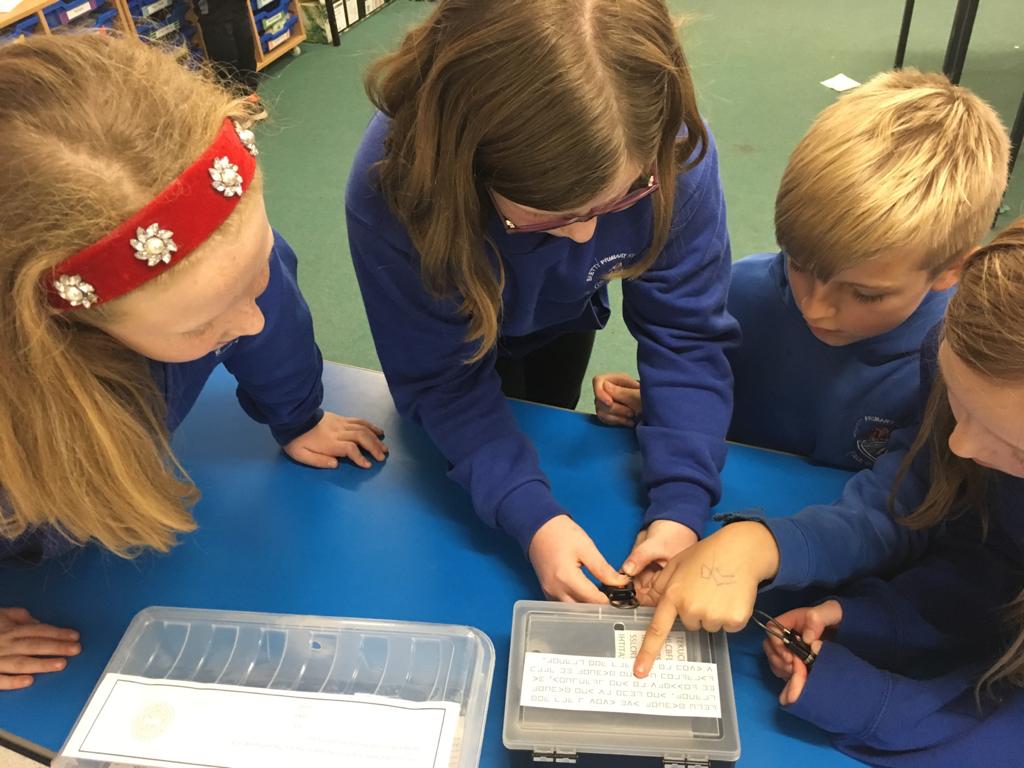